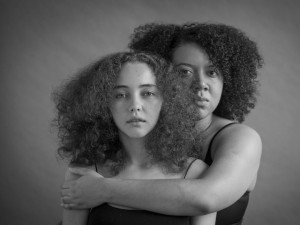 Experimental theatre, physical theatre and movement based theatre are Dahm’s areas of expertise. Attracted to bold and complex themes, her approach is avant-garde, but not at the expense of meaning. With a background and extensive training in both theatre and dance, her work is an authentic and visceral blend of both art forms and approaches.

Whether directing an original composition, or re-imagining an existing work, Madeleine has a clear point of view about the world in which the play takes place – finding unique entry points into narrative, character and the physical landscape. Madeleine has a strong commitment to a training based theatre practice, and her own emergent process with performers not only draws out individual strengths but builds fluid ensemble.

A SELECTION OF KEY WORKS